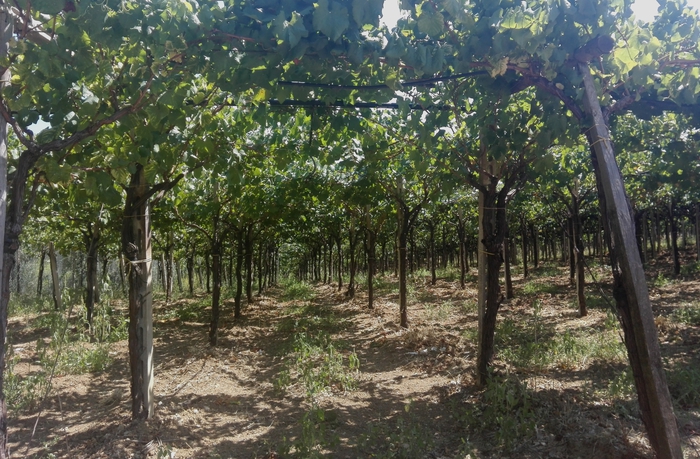 (ANSA) - CAMPOBASSO 8 MAY - In Molise in 2018 exports showed an increase of 184 million euro, an increase of 46% over the previous year. He finds a study of 'Intesa Sanpaolo'. The growth is explained by the good results obtained by some sectors stand Automotive, Chemistry and Agribusiness in aggregate represent 83% of exports. Highlights also exports of mechanics which, while still showing low levels (around 22 million) recorded a recovery. Exports Molise remains, however, still far from the peaks reached in 2008 (-59 million or 9%) even when the local production could count on prevailing contribution of the 'fashion industry', then went into crisis and now almost completely disappeared in foreign markets. In 2005, exports of Molise Fashion industry amounted to 317 million, almost 30 million more than the total exports from the rest of the economy of Molise. The Automotive is now the main industry of the region absorbs 37% of regional exports in 2018 and peaked in exports of 216 million euro. Following Chemistry with a weight of 25%, for a total of € 147 million exported in 2018, an increase compared to 2017 (+ 2.1%).
The Agro-food sector, with a weight of 17% of the total molisane exports, represents the third productive sector.
Foreign sales in 2018 grew 10% compared to 2017, reaching a peak of 98 million peak. United States, Germany and the Netherlands are the first three outlets of the region: together absorb 44% of exports of Molise. Highlights also the performance achieved in China and Hong Kong, have become the fourth largest market in the region thanks to the leap recorded in 2018. (ANSA).